Good enough for a Duke & Duchess 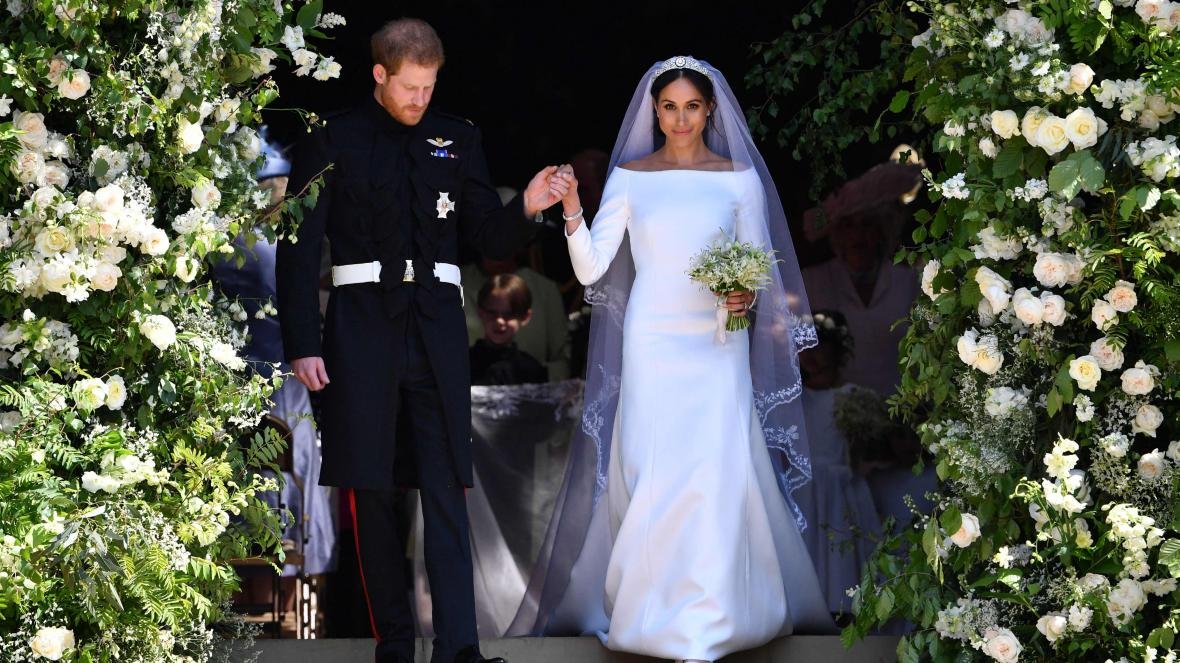 So regardless, of the fallout of "That" interview yesterday,  and the shocking allegations made. Here in wedding world, I want to talk weddings.

So, as Meghan and Harry sat with the Chickens during the now infamous Oprah Interview,  they slipped into the conversation that they had been married three days before the world sat and watched their wonderful wedding extravaganza live on TV.

So, come on, how many of you have say and wondered just how they pulled that off with no witnesses and just the two of them and the officiant in the privacy of their garden?

Well, it seems that they have done what thousands of couples do every year. They had a ceremonial wedding.  In England and Wales you can not 'yet' get legally married in your back garden. And couples can not get married without witnesses present. But, they have highlighted the need so many couples have. A moment where they can share their vows, just two halves of a couple coming together without the word (or family and friends) looking on.

During the latter half of last year in those stolen moments during the  lightening of the lock down rules, I was privileged to be chosen as a celebrant for three couples who did just this, and do you know what? It was lovely!  You see, there is no right and wrong for anyone but the couple, and for many, to stand in front of your loved one for a short ceremony is absolutely the right thing to do.

So, there you have it,  and if you have considered a small none legal / ceremonial elopement, a vow ceremony or have your mind on something different, why not  get in touch so we can plan the right ceremony for you! 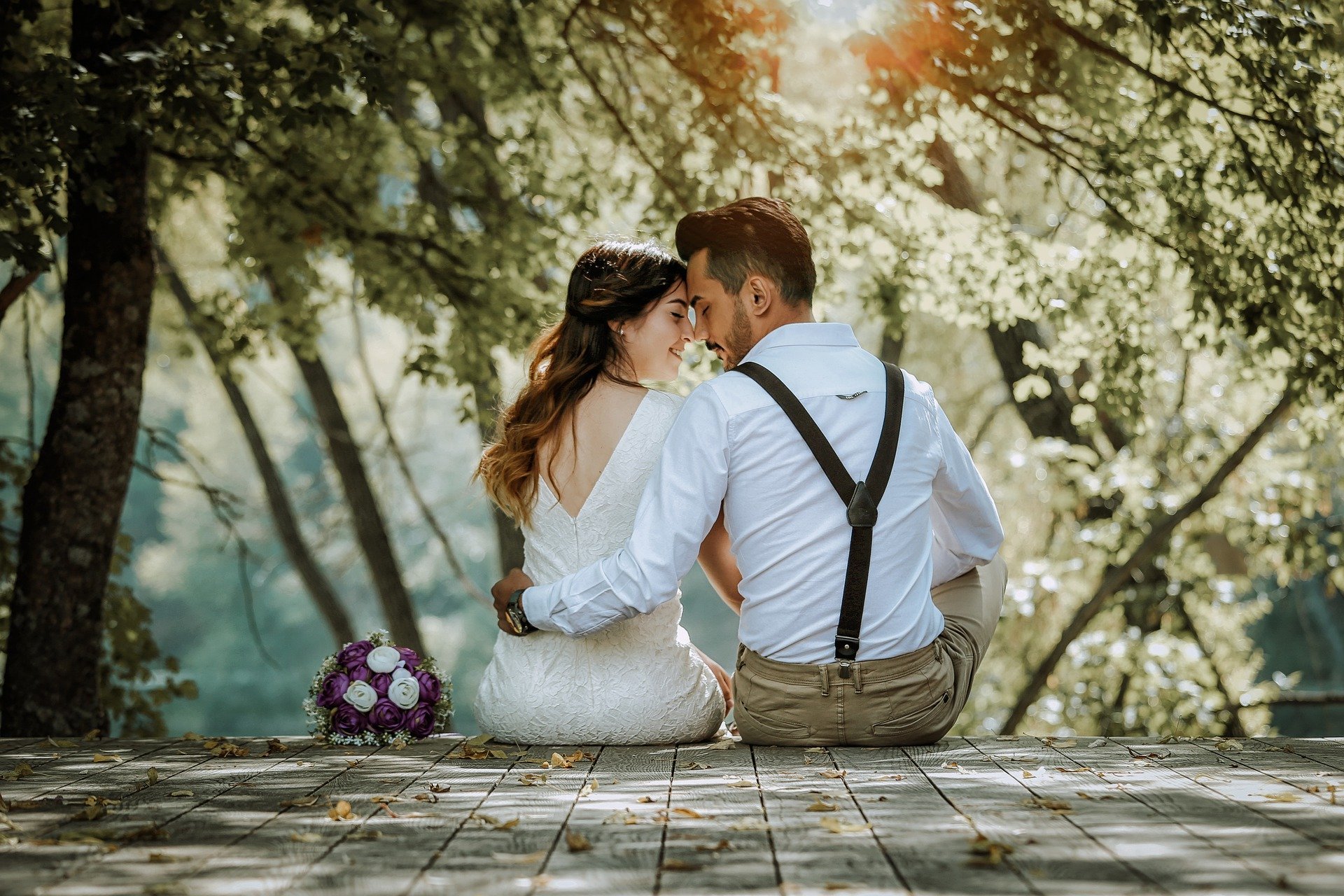